Unique Water Toys You Should Buy This Summer

Forget buying ordinary beach balls for the seaside or swimming pool this summer, demonstrate you and your kids’ individuality by getting some of the quirkiest water toys for children in the market today. 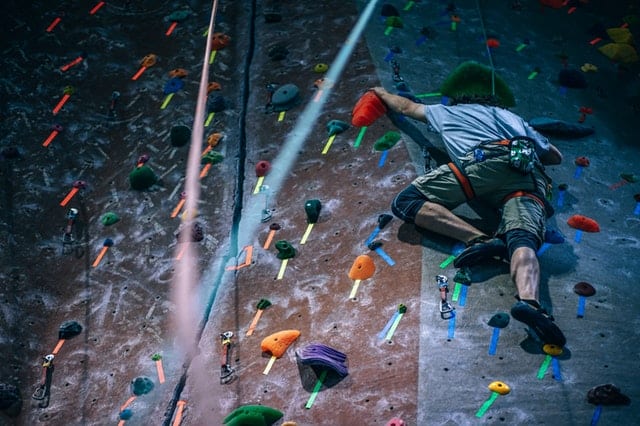 It’s sometimes hard to relate to teenagers. From video games to clothes and even food, they seem to be living in an entirely different world. But trust us on this – installing AquaClimb’s rock climbing wall by your pool will definitely get them involved in family fun. It’s also great for their physical well-being, as rock climbing offers a cardio, strengthening and conditioning workout in a single session. And if they fall, it will be into the pool. You can join in the fun too, but only when they’re at school – you don’t want to embarrass them in front of their friends…!

This sturdy mini-boat is ergonomically and aerodynamically designed. Chilli Island can motor smoothly and very quietly across the waterfront for up to six hours using a pair of solar-rechargeable 300AH AGM batteries. And when couples just want to float and relax on the beach, just turn off the Torqeedo electric engine and lie down on the cosy and comfortable interior. It has a fibreglass frame and polyethylene body, measures just 8.2 x 7.4 ft.

Imagine having a barbecue in the middle of the pool with your family or a group of friends. How cool is that? Also, since the dining boat has an in-built 30-watt motor, it has a cruising speed of 2.5 miles per hour. You can literally have a day-long barbecue with your friends (ten people) along a river or beach. Produced by Hammacher Schlemmer, the boat is powered by four rechargeable batteries that can last up to eight hours.

Submarine technology has been commercially and militarily available since the 19th century, but very few civilians have actually experienced the joy of subterranean travel. It probably has a lot to do with the elements of risk and cost. However, over the last couple of decades, there have been an increasing number of submarines produced for the leisure market, and the star among them is arguably the Scubster Nemo. Described by the BBC as the “sports car of the submarine”, the first version of the Scubster Nemo is pedal-powered, and users have to be in scuba gear. The latest version comes with a small electric motor on top of the pedals, which allows users to descend nearly 200 feet underwater. And you don’t even need special training to operate the ten-foot, carbon fibre submarine.