Millenials Are Right About Cars (To An Extent)

Millenials are the generation every other generation loves to look down on, there is no doubt about that. And there are legitimate issues that annoy a lot of people from previous generations. Millenials can come across as apathetic, selfish, lazy, a whole host of unsavory things. These stereotypes are often unfair but they also don’t exist in a vacuum.

However, having said that, there are some areas in which millenials really are seeing things more clearly than those that come before them.

It’s been said that this generation possesses the best BS meters out of any generation before it, and this is definitely true in more ways than one. One area where I think their perception serves them very well is in the area of buying vehicles. This is often a bad investment, and millenials aren’t having it anymore.

Cars are useful, there is no doubt about it. And the idea that privately owned cars are just going to disappear in a few years time is honestly more than a bit premature, especially in countries like the USA and Canada. Self-driving cars are still far far away from becoming a day to day reality on the street level, and while rideshare technology has transformed how people get around to an extent, many people are still going to need some form of private transportation for the forseeable future.

However, what really doesn’t make sense anymore, and honestly probably never did, was buying a new or even newer car. It’s a luxury that many people can’t afford anymore, and frankly it’s mostly a big waste of money. 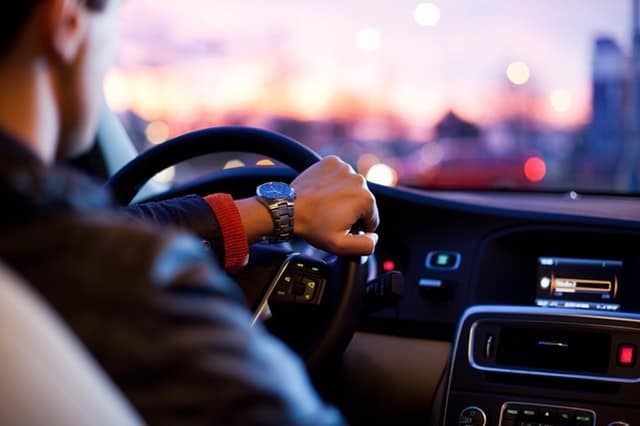 The smart thing to do is to analyze a car’s depreciation curve before buying it. As the article in that link shows, a car starts to be a much more sensible investment after it reaches five years of age or so.

People who know the most about this subject from personal experience are, ironically, often the rideshare drivers themselves, especially the ones who have enough experience to be already using a car they bought specifically for rideshare purposes. It becomes painfully obvious that it’s very bad business to put a car on the road driving rideshare and having it chew through that depreciation curve in what seems like record time because of the high levels of usage these vehicles endure. But in all honesty, this is just an accelerated version of what happens to any car under any circumstance; the car’s depreciation curve has not changed at all.

So in short, if you’ve decided you need your own car, aim to buy vehicles five years old or older,  buy them in good condition, and budget appropriately for their maintenance. Over the long term, your wallet will thank you for it many times over.

How to Pick the Perfect Party Dress

How Do Water Softeners Work and Why Do You Need One?